Snap Nation in the News - Week of August 1

Powering through Crohn's and Piglet Yoga

Finding out she had Crohn's disease was an unexpected challenge for Snap Fitness UK member Jessica Porter.

At the age of 22, Jessica began experiencing severe stomach pain, loss of energy, and ultimately had to undergo surgery to have one foot of her bowel removed. It was a difficult time to go through, one where she had to make major changes in her life. But importantly, she didn’t let the disease define her.

Jessica changed her diet and took control of her life through fitness and bodybuilding. She transformed her body through hard work and began competing (and finding success) in bikini competitions, saying that being onstage for the events is where she’s “meant to be.”

For more of Jessica’s inspirational story, watch the full video at BBC.com.

We’ve heard of the downward dog in Yoga, but a downward piglet? Believe it or not, this odd combination has now become a reality at Feels Like Home Farm near Cleveland.

Snap Fitness US owner Angela DeMichele teaches “Yoga with Piglets,” where Kunekune pigs (along with Tootsie the goat) freely roam around while students are in the midst of various Yoga poses. The reception has been great and people who have taken the class leave with laughs and a bunch of new, unique pictures for social media.

Even if you’re not interested in Yoga, feel free to sign up for a class to cuddle up with the animals, which will include a Highland Dexter cow next month!

For the full story, check out Fox 8 Cleveland. 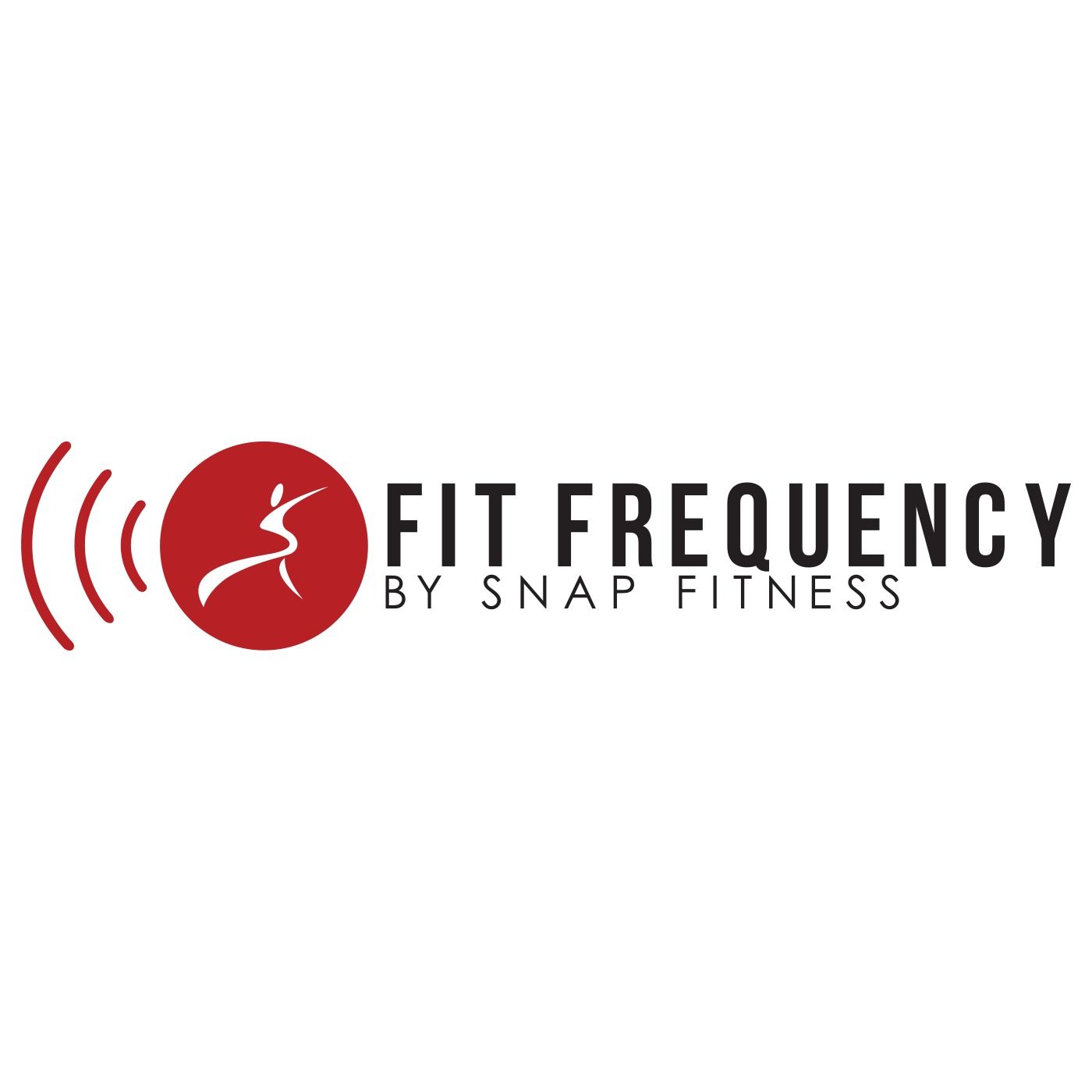 Fit Frequency 007: Everything CBD with Nothing But Hemp

Fit Frequency 006: Born to be Great with Willie Borm

Fit Frequency 004: Cooking it Up with Kettlebell Kitchen

Fit Frequency 003: A Legacy of Fit with Chris Freytag

If you’re ready to join one of the fastest growing industries in the world, fill out the form and a team member will be in contact with you within the next 48 hours. In the meantime, check out some of our available locations for your Snap Fitness gym!

Complete this form to request franchise information and we will get in touch!